Skip to content
Rate this post
With the new year, all the smartphone makers are focusing on improving their smartphones. At the same time, the Samsung company has made all the preparations to launch its smartphones. Samsung has shown its emerging destinationable smartphone in its new promotional ads. 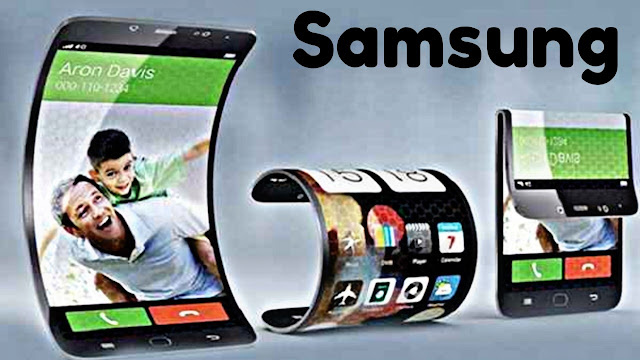 Let me tell you, Samsung had shown a glimpse of this foldable device for the first time in November in the developer conference in November 2018 in the low light. Now the device can be viewed with new promotional video. This video presented by the company is 1 minute. In which many new technologies can be seen. Tell us, the company will present Transparent Window display, Interactive Glass, Pure Bezel and Nokia Equivalent Tablet, Robots, Foldable Smartphone, Portable Medical Scanner and Powerful Gaming Experience in this smartphone.

Many companies are working on the foldable smartphone 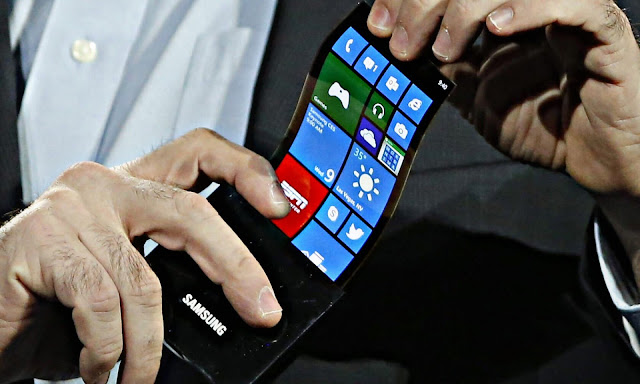 Several reports show that the company can also launch Samsung Galaxy S10 Lite, Galaxy S10 and Galaxy S10 + Smartphones in its upcoming Galaxy Unpacked Event. Let’s say Samsung is not the only company that is planning to launch its own folateable smartphones this year.

Together with Samsung, companies such as Huawei, Oppo, Shomei and LG are also working on their foldable smartphones. Which can be launched by this year. The Samsung company has leaked the case box of the three models of the Galaxy S10 series. In which the phone shows the size of the display size. It is being said that the Samsung S10E smartphone can be launched with a 5.8-inch display.