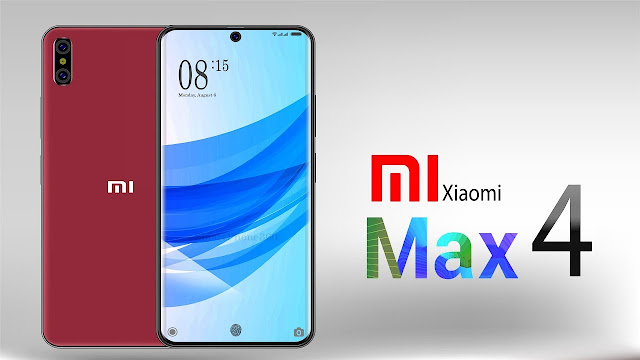 Chinese smartphone manufacturer Xiaomi will soon introduce its one and 48 megapixel smartphones. The leaked report has revealed the information of this phone, this phone is Mi Max 4 . Let me tell you that some of the leaked information is coming out of this phone for some time now. Currently, according to China’s website MyDrive’s report, Xiaomi will be using the Samsung ISOCELL GM1 48-megapixel sensor in MiX4’s upcoming new phone. At the same time, the security of Gorilla Glass will be provided at the front and rear of the phone. However, no official confirmation has been made about this phone from the company. 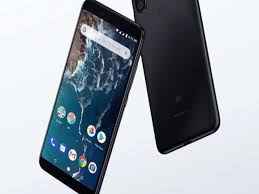 If the leaked report is considered, then this phone will be special for photography, before that the company has launched the 48 megapixel redmi note 7 smartphone. This phone will be launched in India this month. In the upcoming handset Mi Max 4 smartphone, a 7.2-inch Nokia display will be given. The screen space of this phone will be quite high.
Also read
Nokia 5.1 Plus and Nokia 6.1 Plus Smartphones cheap price at Flipkart

This phone will work on Android 9 Pie. In which Snapdragon 660 processor will be given. For power, this phone can be given a 5,800mAh battery, which will support 18W Fast Charging.